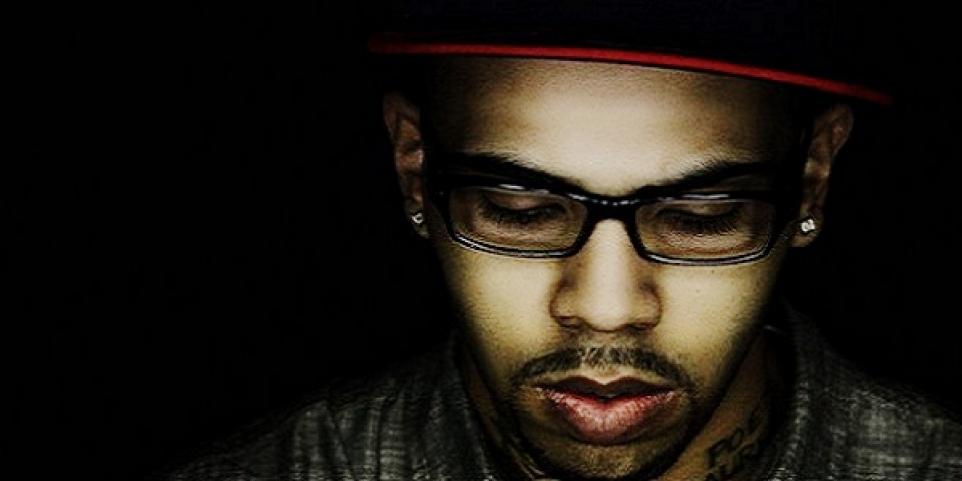 Born and raised in Atlanta and currently living in Philadelphia (he personally labels himself an "Atlantadelphian"), Sugar Tongue Slim first rose to underground rap's top ranks with his Demand More mix tapes. Drawing inspiration from an unlikely move from pimp to poet, Demand More was bathed in both accessible street and artistic slam styles, a stand out combo which made STS an immediate online hit.

You may already know STS from his recent Gold Rush project, where Slim took a mainstream jam and "flipped" it up into a fresh rap interpretation (we recently dropped his rendition of Gotye's "Somebody That I Used To Know"). But while sampling other artist's work may have garnered STS the most attention (we admit, it was what got ours!), Slim's own material is equally worthy of your ears.

STS' debut album, The Illustrious (which dropped back in August 2011) may be full of swag-brags that give Jeezy and Yeezy a run for their (never ending amount of) money, but you cannot escape the album's overwhelming "likeable factor." Fusing pure wit with intrinsically poetic roots, it shows Slim to be one of the most exciting and relevant rappers, hell, ARTISTS that we have heard in sometime.  Just check out album highlight, "The Interview," to see what we mean.

You can grab The Illustrious for free over at Slim's joint, STSIsGold.com, along with the Gold Rush and Demand More mixtapes. Meanwhile, hit "like" over at STS' Facebook page for further updates on this killah MC.