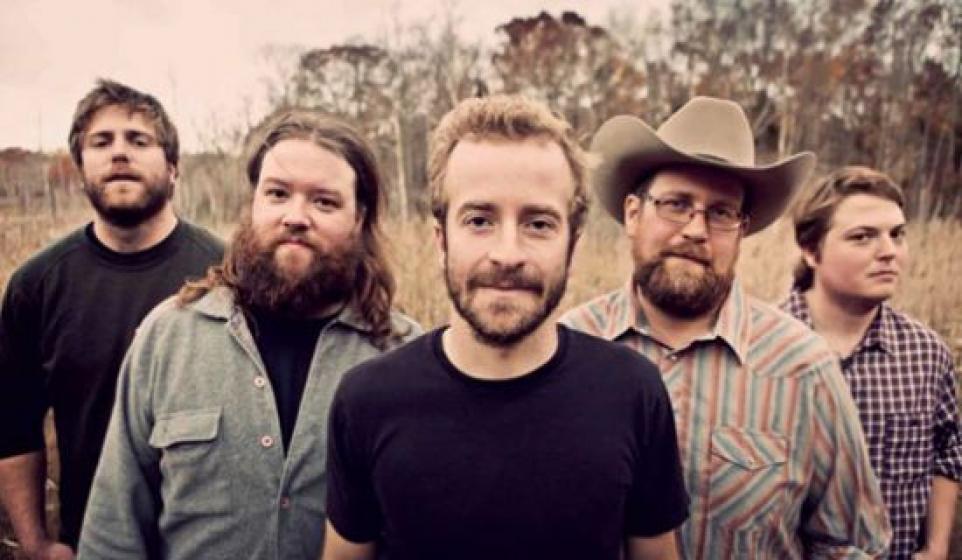 Fiddles and beards, fiddles and beards -- that's what a reincarnated hillbilly Frank Zappa would say of Minnesota's resident furious string quintet, achy with the same amount of talent as The Avett Brothers in their quiet moments and a curious breed of near backwoods punk when they kick up some dirt.

Fighting the good touring and WOM fight since 2004, their live shows have become kinetic legend, barn-burning huckster shit-shows, mounting in this recent push to the large festival circuit this past summer and a spot on Letterman back in the Spring.

When guitarist Dave Simonett yelps "you wait so long" on the crew's 2010 namesake track, and Ryan Young just about sets his fiddle and beard ablaze in response, it's clear these boys aren't slapping some one-trick Mumford and Sons pony ass:

Certainly you may be inundated with banjo and fiddle crews having their moment just the same as us, but again, there's no pretense and posturing here. The boys' latest, Stars and Satellites, their sixth effort, tones that freewheelin' panache down just a notch to pay homage to traditional porch-melodies that they fell for back in '03, lacing a handful of angst along the way, but never wallowing too deep in the grating howls of the times.

And there's no percussion, of course. "You come into the world alone/And you go out of the world alone," Simonett leads on the opening moments of "Alone," before silver-lining it - "But in between, theres you and me" - and leading the gang into another quick-fingered journey back toward optimism: