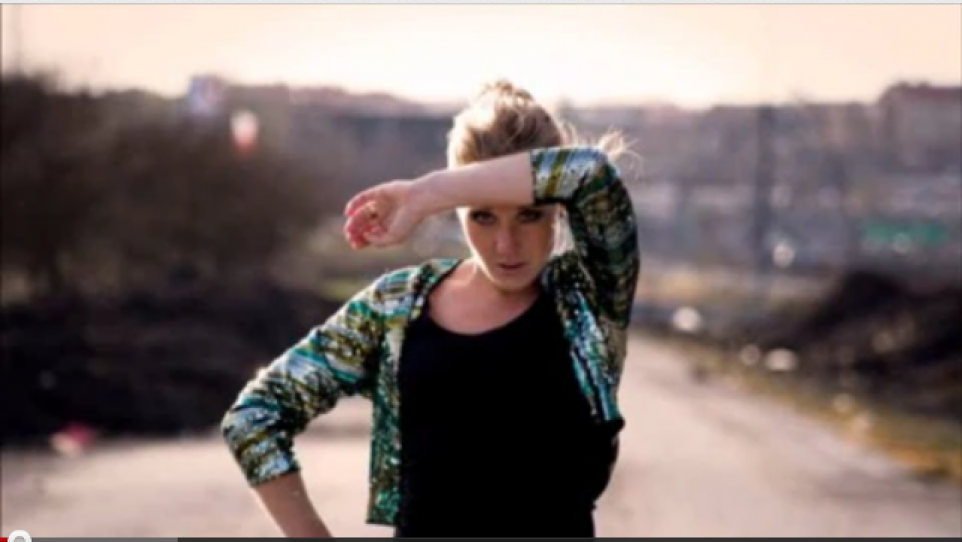 Ideskog's debut album came out in the spring of last year, and was ripe with lush, idyllic dance numbers, with the big winner being the forlorn "Lost Without You."

Vanbot isn't just a one-trick pony though. She shows her range but vocally and as a song writer on tracks like "Bitter is the Sweetest Part."

Ideskog writes all of her own song, often gaining inspiration from biking around her hometown of Stockholm. Sebastian Forslund, who has worked with I Break Horses and Loney, Dear, produces them and the two have the making of a formidable duo.

Vanbot's second album is set to be released in April and its first single, "Got to Get Out," has already found it's way to the internet.

With influences ranging from the aforementioned Robyn, Kylie Minogue, and some old-school Madonna (thankfully though there are no traces of the bland "Gimme All Your Luv" in Ideskog's music), Vanbot seems poised to be the next big thing out of Sweden.

Whether you're heading to the club, or just drinking at home and feel like pirouetting around the room, Vanbot makes music that will put a hop in your step.