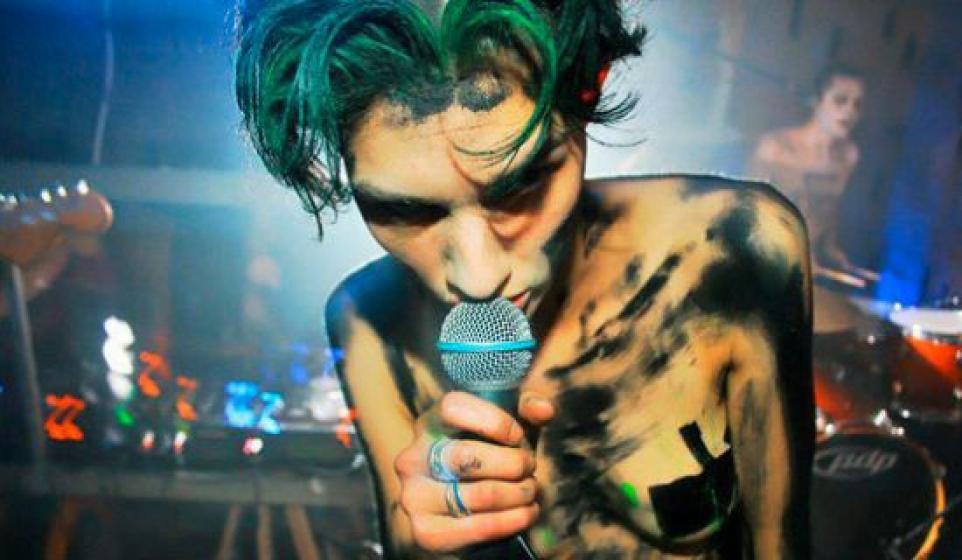 They had us at the Scottish pronunciation of their band name. From there if you stick to sonics you're going to pick up on some garage goth in the hands of a quartet from the UK, oft angular in there guitar jabs, but swathing female vocals that without the occasional synth backbone would be a Black Belles blues get-up. Ain't as simple as that though, as you won't be able to take these cult-rock images out of your head -- you've been warned:

And that's when you start noticing some of their other nuances -- the banshee bridge freak-outs, the perfectly off-kilter harmonies, and those filthy, filthy guitar tones they bring back full circle to keep the trenches of your mind on its toes. Take "Ctrl Alt Mexicans," an amalgamation of the split personality the band disturbingly wrestles with, from Pacific Northwest sludgy angst, to jarring apocalyptic Faint conniption fits. And thus is why we love them: