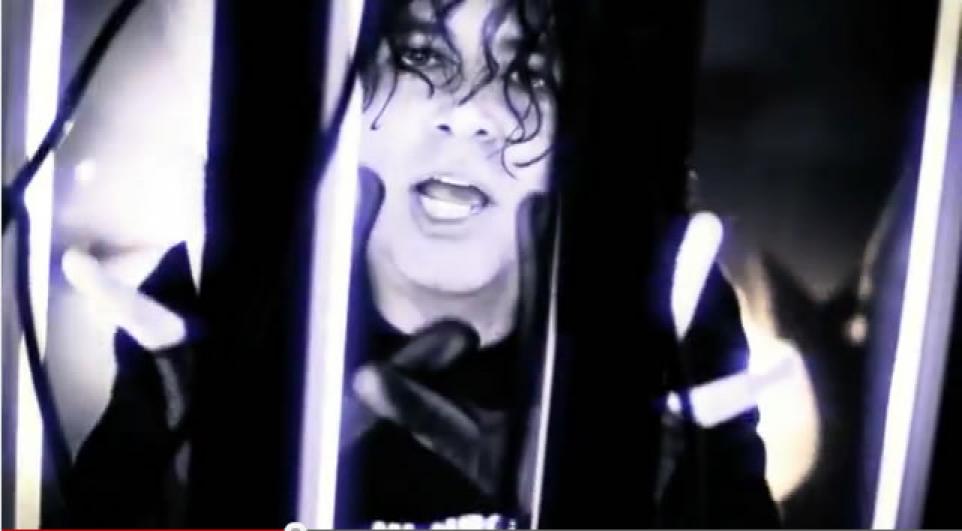 "La Promesa" delivers just what Electro-Rock needs. And right now… it needs L.A. Calling. When you watch L.A. Calling's video La Promesa, it's very clear to see who they are. They're students of the game. Influenced by pioneers such as Killing Joke, Depeche Mode, and The Doors. Their influences are old school, but friends let me tell you… grit never goes out of style.

L.A. Calling comes from that School Of Grit. I consider David Corral (founder of L.A. Calling) the Steve McQueen of Electro-Rock. He's a street-rocker who wears black and brings pure adrenaline to the performance. And just like Steve McQueen's Ferrari, La Promesa gives you twelve cylinders of power. David Corral even recruited Nick Menza (former drummer of Megadeth) to deliver a hard-hitting performance.

So my question to you is, what happened to the School Of Grit? Did musicians begin whining on songs and drop out? Or maybe they're just stuck in detention rocking a comb-over??

There are good bands in 2012 that get a lot of hype, but have no bite. Let's take the group from the galaxy of MESSIER, they sound interesting, but dress like they work at The Gap. I mean, why buy a concert ticket when you can simply go to The Gap store and hang out with the employees for free. Then there's that group that tries to SLAY you with stacks of Marshall amps. It's a nice attempt at Electro-Metal, but their beats are Downey soft.

Check out LA Calling "Under the Sun"