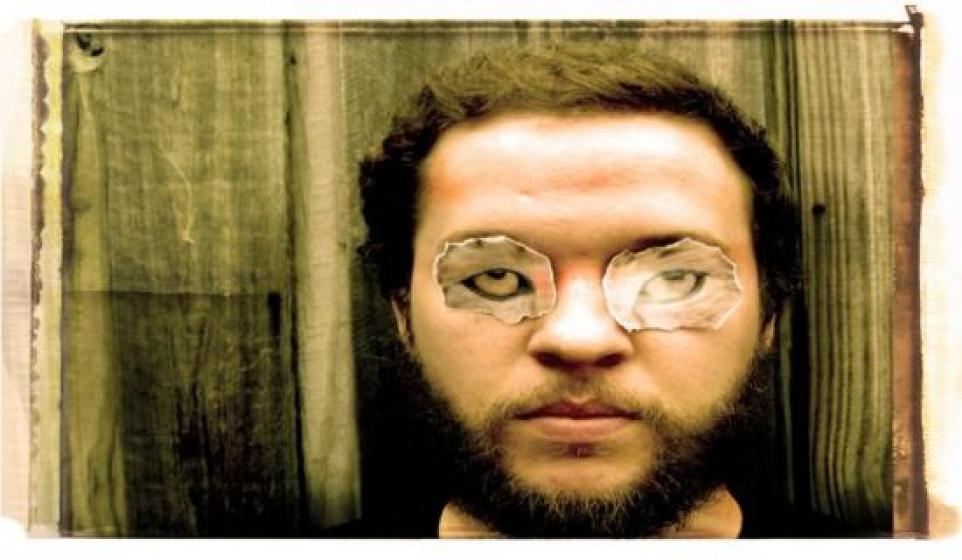 Opposite guitar-face and the interminable o-face, Radical Face takes its name from a flyer that master-songwriting-mind Ben Cooper found in his Jacksonville, Floridian 'hood - an advertisement for a "Radical Face-Lift," with the 'Lift" end torn off.  Moral of the story: Ben Cooper tears faces off.

And by faces, we mean sad faces. If you missed the viral, folk-strewn Silversun Pickup-esque catharsis of "Welcome Home," aped by everyone from Nikon and Chevy to college football adverts, dig on it in its harrowing element, Cooper ripping open a couple frightening verses with its anthemic chorus:

The dude likes themes. "Welcome Home" follows an adoration the 30-year-old has for homes and their if-walls-could-talk history. While the record it's housed on, Ghost (2007), pieces those personified tales together quite right. Conceptions that pale in ambition to the push he's got going now, though, tackling a trilogy tale of a fictional family based around 19th century hearts.

Leading with 2011's The Family Tree: The Roots, followed by an impending The Branches drop, and then The Leaves. Get it? They are parts of a tree. "Ghost Towns" is a fine place to ready excitement for the rest of the package, with its further hand-clappery and morose storytelling, Cooper still hovering around with a lantern and a faint smile, niching a warm, American version of what Jose Gonzelez has done for Sweden: