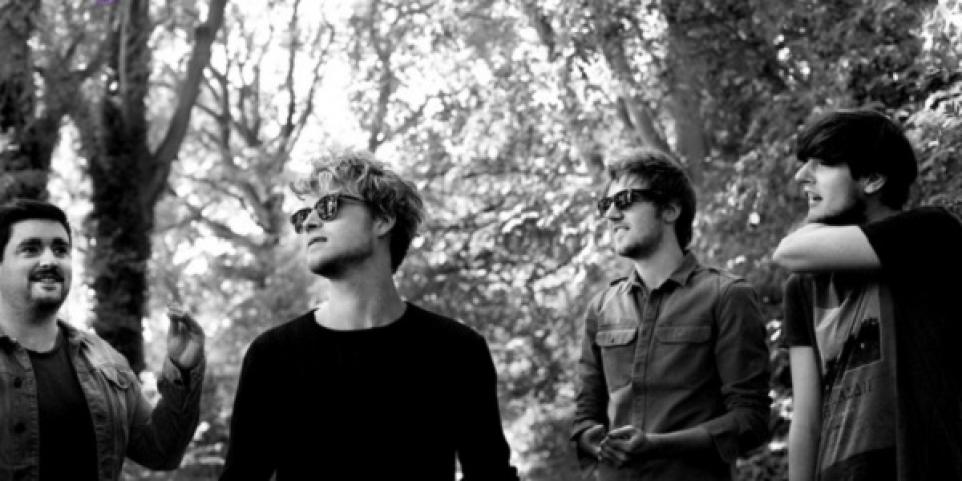 Dublin. It has a long history of bearing annoying artists. Bono, Sinéad O'Connor, Bob Geldof, Jedward (if you haven't heard of this latter pair, then congratu-fucking-lations).

Stomach-churning music stars aside, the capital city also has a knack for delivering fantastic indie bands (hello, My Bloody Valentine). But who is the latest to pop from Ireland's indie womb?!

Combine Mumford and Sons, Grizzly Bear and Modest Mouse with a REALLY shitty breakup and you get Kodaline, who first caught our attention way back when with “All I Want.” Mixing rousing folk melodies with uber melancholic lyrics, the song immediately struck a chord (in other words, we fucking cried the first time we heard it).

Turned out the track was lifted from Kodaline's self-titled debut EP, which we immediately got our mitts on (and so can you). It was here that we stumbled upon “Pray,” another heartbreaking epic-ballad, with deep-shit lyrics like, “I pray for you, do you pray for me?”

But Kodaline are not all about the blubs! “Lose Your Mind,” for example, slips into psychedelic-rock territory, while “Perfect World” boasts a Beatle-esque pop character atop the occasional banjo lick.

So...going on this eclectic EP (which, FYI, was produced by U2 mixer, Stephen Harris) alone, it is clear these four chaps possess an enviable song writing ability and lyrical presence to boot. Once honed, we think Kodaline's expansive craft could well take them to A-list indie levels and beyond. And while we don't have many personal deets on the band, we do know they have been bros since they were eight-years-old, so shit, do they deserve the success!

Oh, just don't become the next U2 (circa-Pop onwards), guys!