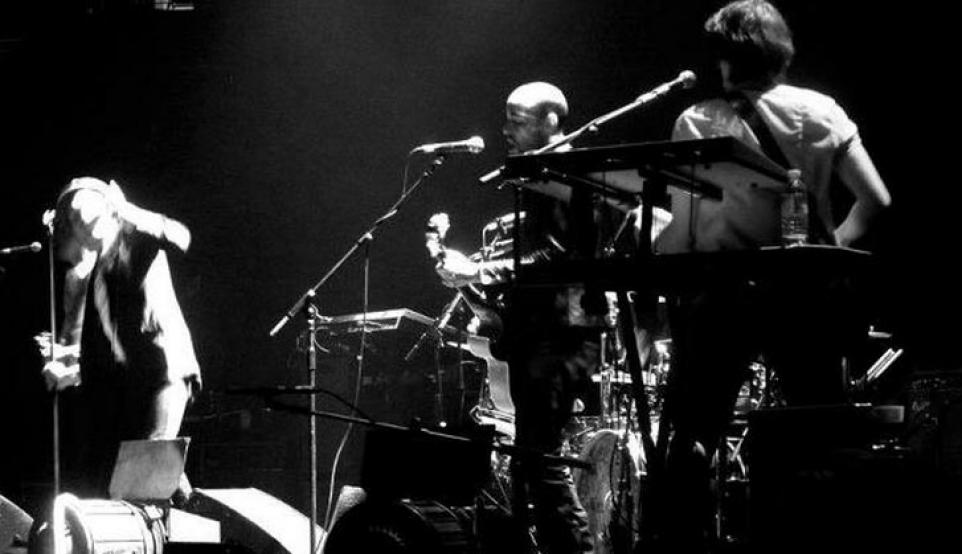 Recently I was diagnosed with a dangerous addiction termed by medical professionals as “YouTube whoring,” to the extent of me believing that the YouTube recommendations bar is the greatest genre of music (when not under the Nazi influence of VEVO). But every once in a while, I run into unexpected awesomeness – which some of you sophisticated folks call serendipity - and the five piece band known as The Low Suns is exactly what I’m talking about.

The Low Suns are the hypothetical outcome of a drunken Jeff Buckley bromancing the Flaming Lips in a 1940s soul club-turned-sci-fi convention – which surprisingly, isn’t as suicidal as it sounds, and often reaches “charm your pants off” levels. Former folk rock stud Jack Berkley and his childhood friends came up with this unique sound while talking about revolutionizing the music industry with a new sound, and sipping on the ‘struggling musician’ brand of beer in an English pub (tastes like piss but does away with your self-esteem issues temporarily).

There’s something about the lead singer’s voice that’s positively hypnotizing, and when I use the word hypnotizing, you should know it’s not a cliché I throw out that frequently. But honestly, what truly endears this band to me is the sweet eccentricity they bring to their acoustic sessions, and how much more brilliant and heartwarming they are in comparison to the studio versions of their songs. What’s more amazing is the fact that perhaps even the band itself is unaware of their acoustic magnificence.

Hop onto their YouTube channel once and witness the raw melodic beauty that shines through when five laid-back adults stuff themselves into cramped rooms (bedrooms and bathrooms, even) with reasonably good recording equipment. The catchy signature guitar tunes, enriching background vocals and the earnest, romantic bravado of Jack’s voice as he sings with a bottle of wine while seated in a bathtub, define the very soul of this band. If people listened to more bands like these, there would be a lot less Chris Browns and post-2006 Mel Gibsons in this world.