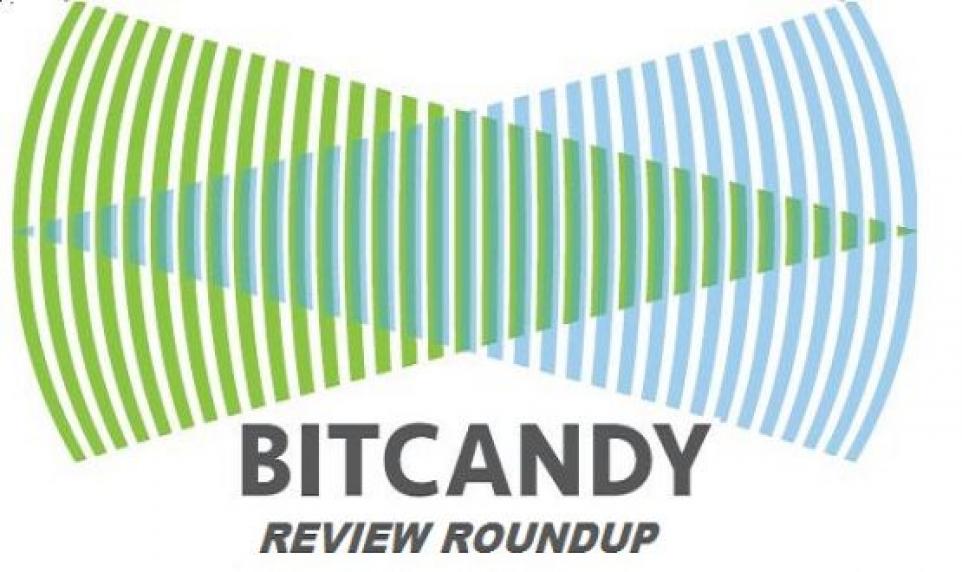 Today's Review Roundup, erm, rounded-up: A heart-felt open letter to Chris Martin, the amalgamation of two very forgettable indie bands into one review (hey Thee Oh Sees and Jacuzzi Boys), a bitter realization Bjork is now far too intelligent to be BFFs with, discovering Justice's new LP is actually pretty lame, finding solace in the likes of Youth Lagoon, Florence and the Machine and Real Estate, plus other squeezings of juice on the side. Check it below!

That's right.  If you're wondering What Is The Best Music? Keep looking. I mean as far as "songs" and exciting, long lasting, breakthough tracks... the new Mac Miller "Blue Slide Park" album is more of a fast food McDonalds album than a 12 course / track meal (read more…).

"Humor Risk" is the second album Cass McCombs has released this year. In April, Cass debuted "Wit's End," a bleak and eight-song jaunt that should fall somewhere within the "Best Music 2011" lists. Thankfully with "Humor Risk" -- which you can stream right here -- McCombs doesn't blow the good will he created earlier this year. While not exactly a yin to the yang of "Wit's End," the vibe on the eight-track "Humor Risk" is, on whole, lighter in comparison (read more…).

If you enjoy gorgeous electronic music with intricate beats and dazzling vocals, you'll find "Nightlife" to be pure ear-candy. Sarah Barthel and Josh Carter wrote the songs in both clubs and hotel rooms during a period of nonstop touring in 2010 and early 2011, which probably explains Nightlife's dance-floor-meets-after-hours feel (read more…).

Youth Lagoon's new album "The Year of Hibernation," out on Fat Possum Records, which is something to cheer about (even if you are an indie shoegazer type... c'mon... you can do it -- *smile*). Not only is this music and aesthetic is cool... Youth Lagoon bring musical and dreamy textures wrapped in real melodies and low key anthems (read more…).

There is no Justice left in the world (pun intended). Not after this album.  Much like the Childish Gambino miss, the new Justice album was something I was fantasizing about (in an electro banging kind of way). Yet the French cream seems to have spoiled a little on their latest outing (read more…).

Just heard the new Childish Gambino album "Camp" in which I learned a few more things about Donald Glover for our BitCandy Reviews On Music.  Actually oh snap... that's not true at all!... in fact and in truth, the 13 song new album coming November 15th are pretty much all just the same Childish Gambino's recycled "go to" topics (read more…).

Florence And The Machine - Ceremonials - Rating: 8.5

"Ceremonials" has the sound Florence + the Machine fans already know and love: seamless, imaginative arrangements, complete with dreamy strings, ethereal harps, pounding drums, choir vocals, and just a dash of Enya. Each song is an almost an otherworldly experience, a rich and elaborate sound-scape providing the perfect backdrop for Welch's commanding voice to soar. Florence Welch has said that she wanted "Ceremonials" to be a darker, heavier version of "Lungs," with "more of a whole sound." To this end, Flo and company were successful, indeed (read more…).

Bjork is Too Smart For Us.  First of all it was a bit hard for me to write this review. Mostly because Bjork's "Debut" is one of my all time favorite albums, as well as another amazing album, Bjork's "Post." It was also at that time, to me, that Bjork was the most artistically beautiful woman on the planet. But... alas, things change. On this new album... I realized… (read more…).

It's funny how some bands seem to work incredibly hard on an album to hold your attention throughout. Real Estate's "Days" on the other hand, sounds like it came together effortlessly and the result passes over you like a warm breeze (read more…).

Dear Chris Martin from 2002... this year, your band's new album is called "Mylo Xyloto." It gets worse. You'll have songs with names like "Every Teardrop is a Waterfall." The new songs will seem like you want Coldplay to be a spiritual experience for listeners, only you've gone and replaced the band's tortured soul with shiny, overproduced expansive soundscapes (read more…).

I decided after listening to both Thee Oh Sees and Jacuzzi Boys new albums that... you know what... 1 review fits all.  So thus, this is the same review for both Thee Oh Sees as well as the Jacuzzi Boys. And they both are going in our Poser section aka "the most hyped fails." Let's face it. The truth is this: there are some indie bands you can practically interchange with each other and not even know the difference. Remember Backstreet Boys and N*Sync? Kinda like that (read more…).

I'm not saying Gotye's "Making Mirrors" is a classic album.  It's far from... and actually maybe just a good plus LP. However, it's a great debut to a larger international audience, as this is actually Gotye's 3rd independently released album (read more…).